I hosted yesterday’s “Thumbnail” PechaKucha-style 20×20 event at Cornell, whose theme was “taboo.”

As part of the opening monologue, I performed my 2008 song, “Squints on a Triple.” 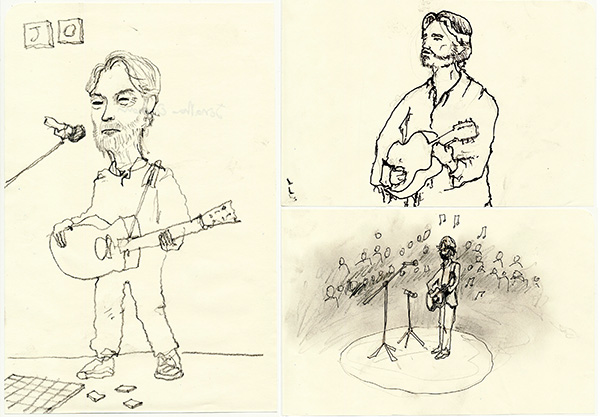 Information about the song, including lyrics and video, can be found here; or go directly to the 2008 YouTube video to see the famous Scrabble game reenacted.

I’ve also recently compiled many of my original songs, including “Squints on a Triple,” in three “Greatest Hits” albums (Squints can be found in Volume 1).

Stream all the songs on Spotify and other digital platforms.