Two issues have emerged with the construction of partitions in the crit space of Milstein Hall (Rem Koolhaas, OMA architects), under the concrete dome.

1. In a prior post, I mentioned that the interconnected spaces in Milstein Hall should probably not be permitted under the 2002 Building Code of NYS, since such an open geometry containing an unenclosed egress stair is legal only if no more than two stories are connected. Only if the “first-floor” lobby level is called a mezzanine — so that it becomes part of the lower-level space, reducing the number of stories from three (basement, first, and second) to two (first and second only) — do these interconnected spaces appear to comply with the Code.

However, the definition of a mezzanine has two requirements: it must have no more than one third the area of the room or space it is in; and it must be actually “in” the room or space it is in (the lower level crit space under the dome). I discussed the ambiguity of the requirement for the mezzanine to be “in” the crit space, but also warned that the whole pretense would fall apart if the crit space was subdivided in the future, since in that case, the lobby might no longer qualify as a mezzanine and the openings connecting three stories would clearly not be legal. 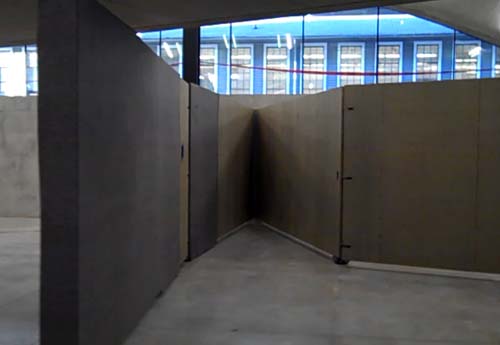 Figure 1. New permanent partitions being installed in the crit space of Milstein Hall

Well, the future is now. Partitions are being finished within the lower-level crit space (see Figure 1) that subdivide the larger space into smaller rooms or spaces. As can be seen in Figure 2, the largest of these newly-subdivided spaces is approximately 2,600 square feet, while the lobby is approximately 1,000 square feet. Since the lobby has an area that is more than one third that of the space below, it no longer qualifies as a mezzanine. 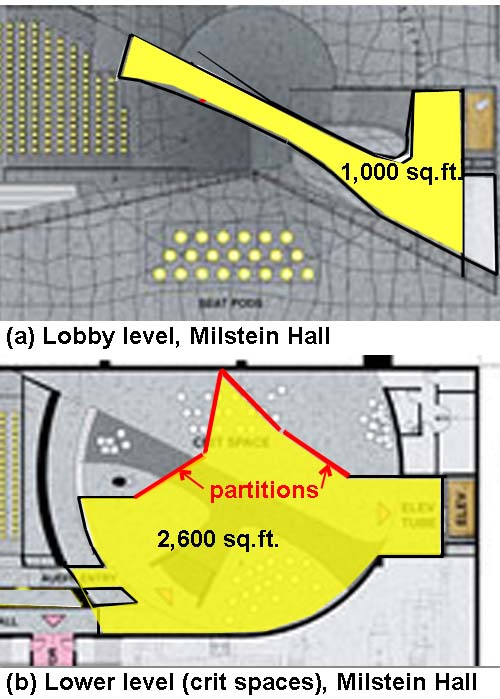 Figure 2. Comparison of lobby area and that of the room or space below

In other words, the lobby must be considered as a separate story, and the openings in what are now three interconnected stories become noncompliant, if they weren’t already.

2. The second issue has to do with required egress from spaces with more than 50 occupants. In a prior post I described the unacceptable location of exits in the crit space, since they are too close to each other to qualify as separate exits under the Code. Now that partitions are being constructed to subdivide the crit space, the same problem occurs in the smaller rooms being created. 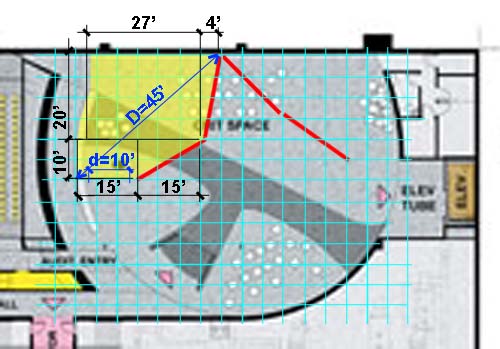 Figure 3. Noncompliant exits in small crit space under the dome

The Code requires that any room with more than 50 occupants have two separate exits, and that these exits be a distance apart no smaller than one third the diagonal length of the room. To determine the number of occupants, one identifies the type of use, in this case an “assembly” occupancy with chairs that are not fixed. For such a use, the Code assigns 7 square feet per occupant. The area of the subdivided room in question, shown with a yellow tone in Figure 3, can be calculated as follows:

Using either of these assumptions, two exits are required. The partitions only provide one exit. And this single exit is not wide enough to qualify as two exits based on its length compared to the diagonal length of the room.

The fact that these permanent partitions are movable shouldn’t change any of the conclusions drawn here. They are able to be configured in ways that are sometimes compliant and sometimes noncompliant, but they must be judged based on all possible geometries, especially those that put people and property in danger.

One thought on “update on egress and mezzanine in Milstein Hall”